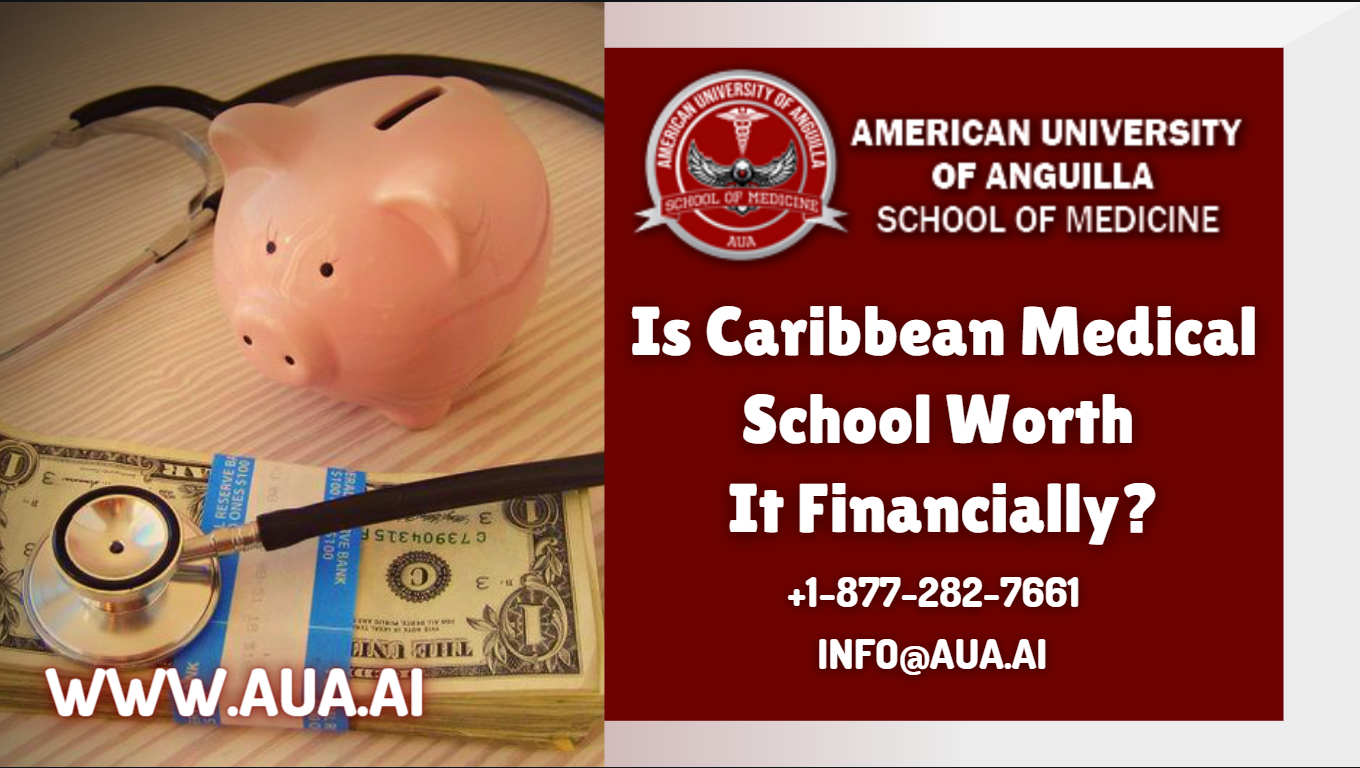 IS CARIBBEAN MEDICAL SCHOOL WORTH IT FINANCIALLY?

Not too long ago, it would be crazy to question the choice. Yet a rising number of issues such as malpractice lawsuits, massive student debt, opportunity costs, and a changing medical landscape have made some question the worth attending medical school. While most type of doctor's trump opportunity costs within in the decade in which they leave training, the opportunity costs of attending medical school are still massive: and for those who don’t truly want to practice, stress and debt can leave them wondering why they ever enrolled in the first place. Here you see our Tuition and Fees.

THE ECONOMICS OF MEDICAL SCHOOL

While the cost of medical school in and of itself is certainly high, the true cost of becoming a doctor is in years and years of your life. According to the Bureau of Labor Statistics, the average weekly earnings of a bachelor degree holding American is $1,102. Extended out over a year, this is $57,304 that would be doctors are missing out on (on average) for at least their four years of medical school. Multiply the average lost earnings by four, and you end up with $229,216. This may not seem like a great deal when compare to eventual salaries of doctor’s, but we haven’t factored in the other costs of the first four years of medical school yet, for more information Contact us.

One thing it’s important to remember is that doctors are often some of the best, brightest, and most driven around. This often increase opportunity costs even more than our previously stated numbers. While the median salary of all bachelor’s-degree-only graduates evens out to around $25 an hour, those with the capacity to excel at median school are probably prepared to excel more than others in the workplace. Given a modest increase to $30 an hour.